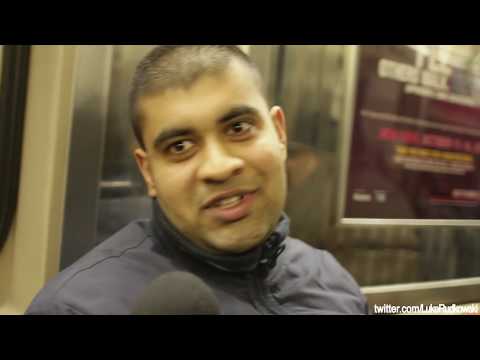 Made by Hand is a series of short films which, at their core, show people working hard at things they love. Each film aims to promote that which is made locally, sustainably, and with a love for craft. Based in Brooklyn, the project takes its influence from the handmade movement here and elsewhere. We hope […]